Menu
Is It Safe to Get Rid of Your Landline? 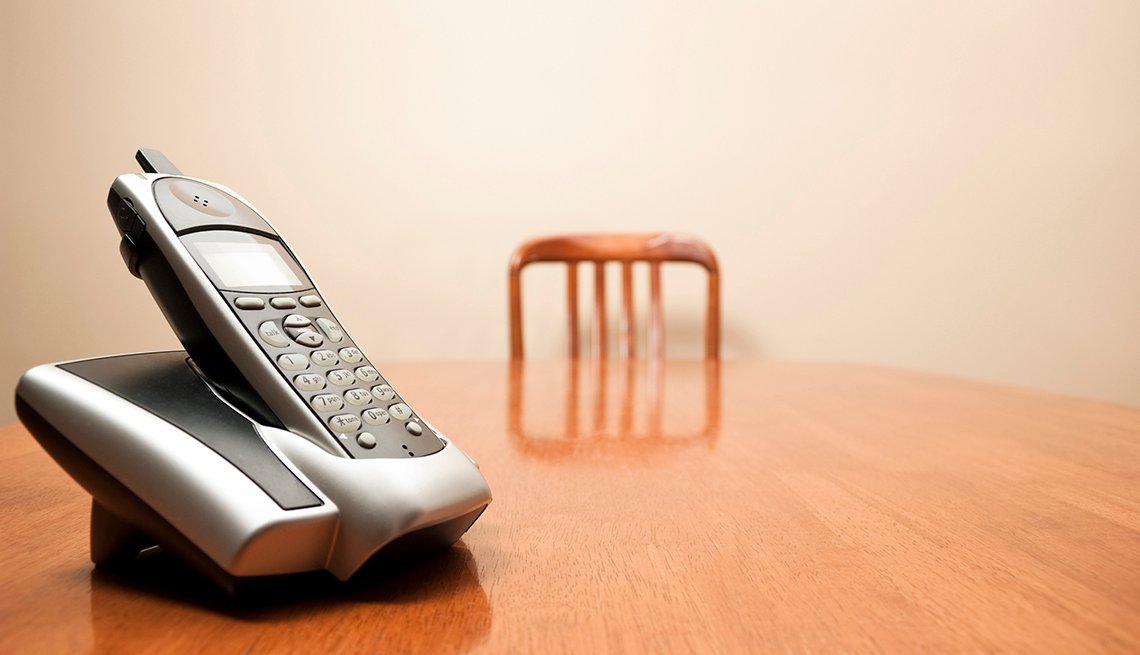 Is it finally time to drop your landline? You could save a ton of money in the process.

In an emergency, a good old-fashioned landline phone has been regarded as the most reliable method of communication. When storms knock out power, cell towers often go dark, as do high-speed internet connections. Landlines, on the other hand, work without power or battery-operated phones.

But landlines have become increasingly expensive. A single basic line from Verizon in New York City, where it is based, can cost $85 a month. Meanwhile, as landline costs have risen — in urban areas the federal Bureau of Labor Statistics shows a 31 percent increasefrom May 2011 to May 2021 — wireless costs in the same 10-year period have decreased by 20 percent.

And landlines have lost some of their vaunted reliability. Phone companies don’t want to support them anymore as they switch to fiber optics and have been accused of going out of their way to discourage landlines, according to customer complaints in California and elsewhere. Getting one repaired can take several months.

Concerns about the switch resolved

More important, 911 support for cellphones and online calls has improved. Emergency services now can easily pinpoint internet calls, and some wireless calls even can be traced to your exact location.

One lingering objection to quitting POTS, or plain old telephone service, has been the relatively poor audio quality of cell and over-the-internet calls. But two things have changed.

First, the voice quality of internet-based calls has improved, often matching and sometimes exceeding the clarity of traditional landlines, according to our tests. Second, everyone else is using cellphones and internet-based phones.

As of June 2020, more than 80 percent of adults ages 25 to 34 say they’ve gone totally wireless, while only 35 percent of people 65 and older have done so, according to the federal agency, which is part of the Centers for Disease Control and Prevention. So people who talk to you with cellphones and internet-based phones affect the sound quality you hear, no matter whether you’re on a landline.

If you can’t beat ‘em, join ‘em. Fortunately, you can switch and improve the reliability of your phone by choosing a system that combines cellular and internet access to cover you in case of an emergency. Oh, and you can save almost $50 a month — $560 a year — in the process.

Popular today are voice over internet protocol services, commonly written as VoIP. These landline replacements use your home’s high-speed internet connection to place digital phone calls. Vonage, based in Holmdel, New Jersey, is one well-known service thanks to endless advertising, and most cable companies also will bundle a VoIP service with your TV channel options to entice you to sign up. The cable company come-ons can save you money by giving you a discount on your cable bill, but the voice service generally is inferior to what you would get from a dedicated VoIP service such as Vonage.

At the moment, though, Sunnyvale, California-based Ooma appears to be alone in offering something new that addresses reliability in an emergency. For several years, it has delivered very inexpensive VoIP service that competes with the likes of Vonage.

Ooma’s Telo 4G package uses 4G cellular service to place residential phone calls instead of piggybacking on your internet service. The bundle comes with a cellular antenna about the size of a liquid soap dispenser, a base station that looks like an answering machine, and — critically important — a rechargeable backup battery.

The whole thing costs $100 up front, a $30 discount from the usual $130 that’s about the same price as two months of landline service. Then the service is $12 a month for an unlimited nationwide calling cellular access plan, $22 for unlimited calls to the U.S., Canada and Mexico. An international calling plan that includes other countries is an additional $18. Plus you’ll pay taxes of $2 to $8 a month depending on your location.

In addition to the cost savings, the Telo 4G automatically gives first responders your home address in a 911 emergency. If you have a power outage, the backup battery will keep the phone running for up to 10 hours.

That can be a godsend when you want to find out what caused the outage and whether you should stay at home or evacuate. Conversely, if your home internet connection goes out, you can use the Telo 4G as a backup internet connection. But if you use more than 1 gigabyte of data, you’ll be charged $9 for each additional gigabyte.

Over several weeks of testing, we found Ooma’s call quality was rock solid, and it proved reliable for domestic and international calls. Audio quality is far better than on typical cellphone calls, primarily because the antenna is stationary. Using a smartphone when you’re moving from place to place affects sound quality.

If you want to keep your home phone number, you can transfer it to the Ooma service for a one-time fee of about $40, and Ooma typically does this seamlessly within a couple of days. Moreover, you’ll get all the advantages of digital phone service: voicemail access online, follow-me call forwarding, an online call log, plus caller ID and call waiting. The Telo 4G also works with your existing handset (just plug it into the Ooma box), and it even works with Amazon’s Alexa (“Use Ooma to call my daughter!”).

90 minutes of power in blackouts

If you have decided you want to save even more money and just use the VoIP service your cable or satellite TV provider is offering, you’ll still want a way to keep your service on when the power goes out. To do so, you can use an uninterruptible power supply. These gadgets typically look like fat power strips and have built-in rechargeable batteries that keep electricity flowing to anything plugged into them.

One of the best devices we tested out of more than 20 models in the past couple of years is the $100 CyberPower CP800AVR. It’s manufactured by Cyber Power Systems (USA), an international company with U.S. headquarters in the Minneapolis suburb of Shakopee, Minnesota.

This uninterruptible power supply delivers backup electricity to four of its eight outlets when everything else goes dark. Its rechargeable battery should keep an internet router and your Wi-Fi home network running for about an hour and half, plenty of time to find out what’s going on and contact relatives.

Router stays up when internet is down

We’ve also found that internet service goes out more often than we’d like, even as it becomes more essential to our daily lives. So Netgear, based in San Jose, California, has introduced a Wi-Fi router for just such occasions.

The Nighthawk AX4 4G LTE modem plus Wi-Fi 6 router connects to your standard high-speed internet connection, but when that crashes, it can switch to a built-in cellular connection to keep you online. It is expensive, $300, but supports the newest Wi-Fi 6 standard, which most new devices are designed to accommodate.

Wi-Fi 6 is the next-generation wireless network that will allow you to have more devices on your home network without slowing down. The combination modem and router doesn’t support a 5G cellular connection, which is the fast next-generation cellular network that is spreading across the country.

The bottom line is that you can make the switch from your copper-wire landline safely.

“We are now entering an era where it is actually safer to call 911 from a cellphone because of all of the additional information that you are able to share,” says Chief Executive Michael Martin of RapidSOS, which works with thousands of 911 call centers across the U.S. For example, Apple iOS users can choose to share critical health information via the Apple Medical ID feature, a potentially lifesaving function.

So, in the end, we shouldn’t lament the loss of our landlines. We should celebrate the convenience of new wireless connections — and pocket some cash. 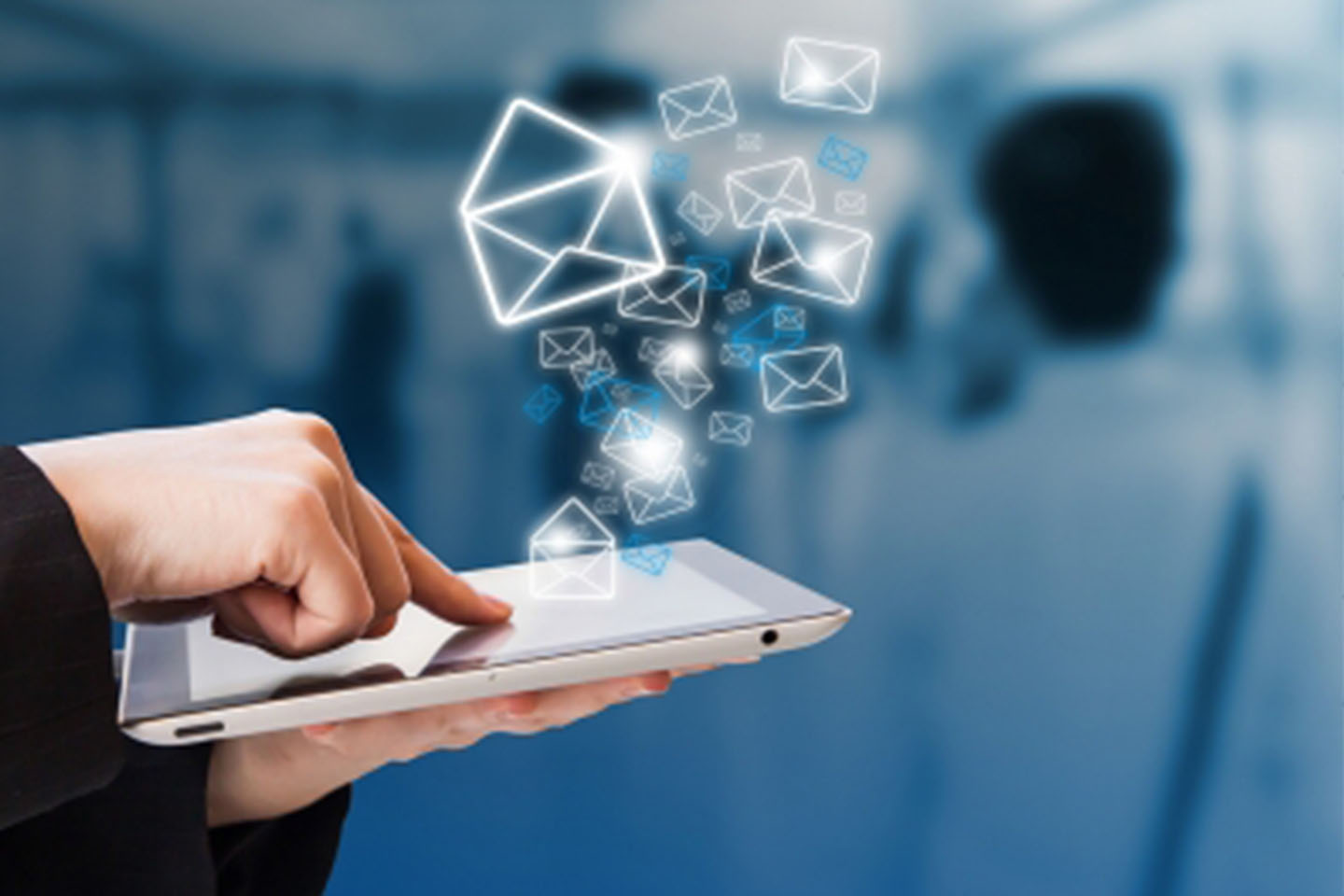 Declutter Your Email Inbox in a Few Easy Steps! 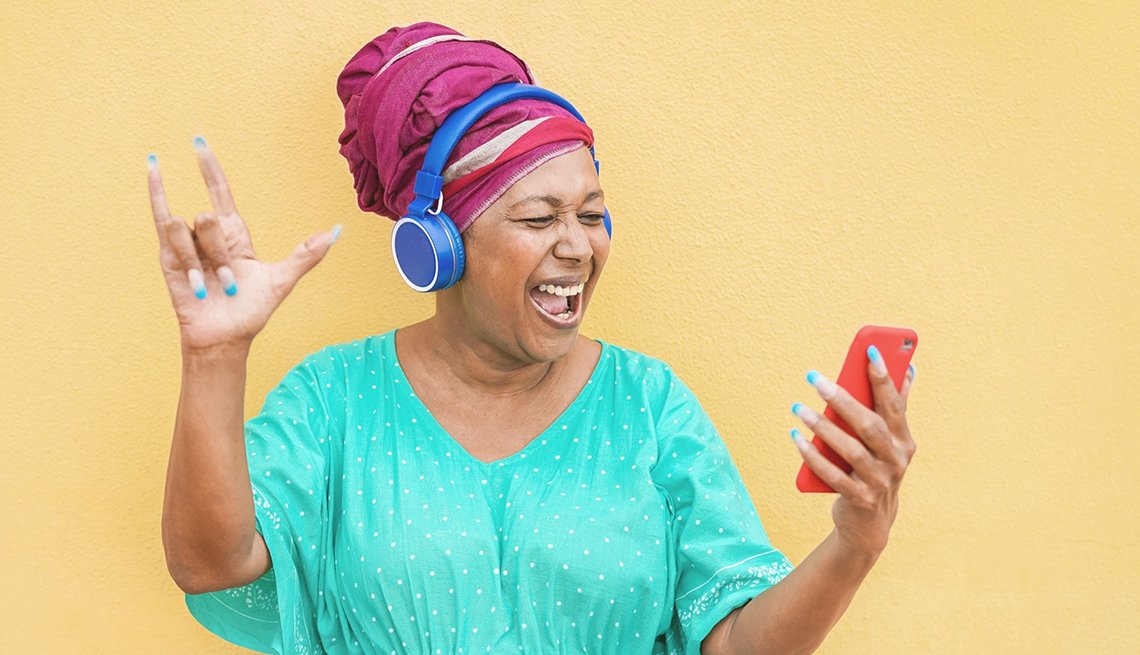 Personal Tech and the Pandemic: Older Adults Are Upgrading for a Better Online Experience 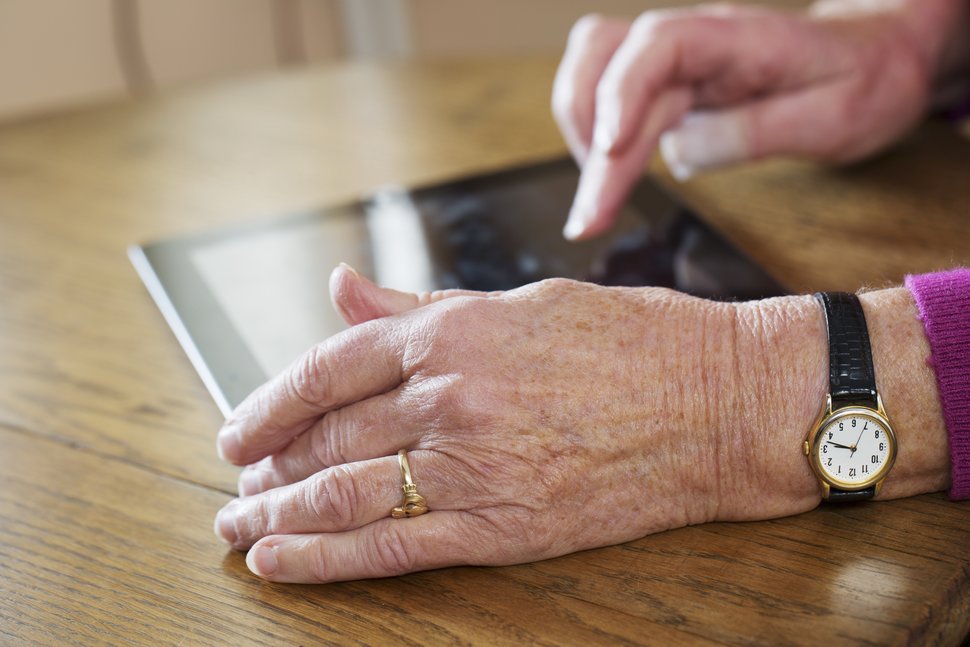 The Importance of Tech Education for Older Adults